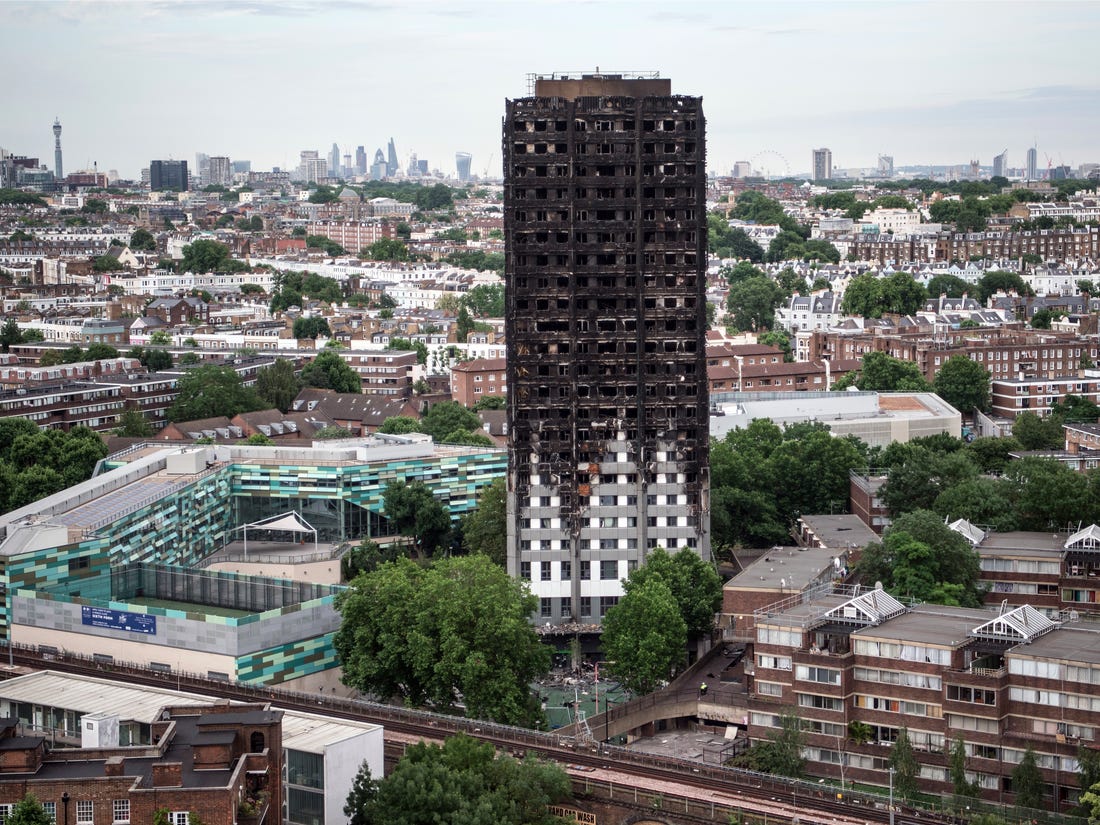 The Grenfell Tower disaster affected many of us badly. There are so many residential tower blocks of a similar design throughout the country that it was hard not to feel like it could happen to us, to friends, family or loved ones. The impact has been massive and the Grenfell Inquiry continues with some hard-hitting truths about the entire project and the knowledge and responsibilities of the planners, designers and architects involved in the design of the tower. The latest news from the inquiry relates to the main contractor who worked on the recladding project for the tower.

Simon Lawrence, of Rydon, was the latest to give evidence at the Grenfell Inquiry. He was the senior manager of Rydon during the Grenfell refurbishment project. This is part of the testimony from Rydon staff which is to take up an entire week of the inquiry. They are to give their version of events to what happened during the refurbishment and how that relates to the deaths of 72 people after a fire in the building in June 2017.

Lawrence has admitted to the inquiry that he did not check whether the architect (Studio eE) had the relevant knowledge of working on high-rise residential projects prior to the work commencing. In fact, the architect had never worked on a high-rise residential scheme before Grenfell. This was during the refurbishment in 2014. He explained that Studio E was chosen because it was already working on Grenfell Tower and another project for the client. Due to this, Rydon assumed due diligence would have been performed prior to the other projects being worked on and when asked whether any steps were taken to investigate and satisfy the statutory requirements and guidelines from the industry relating to cladding, Lawrence responded that they wouldn’t have asked that question as they expected an architect to understand the specifications of such a project. 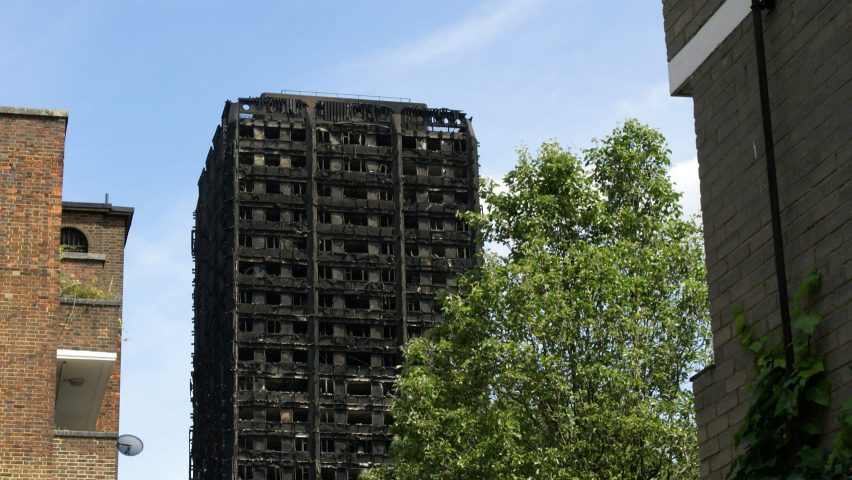 Local residents have been informed that the burned out remains of Grenfell tower will not be brought down until the inquiry has been completed and all avenues of the investigation exhausted. This is not ideal news for the area, and it could be several years before it is eventually demolished and rebuilding/rejuvenation plans for the plot and surrounding areas can begin to take shape. Until then, it will remain as a visible reminder of the pain and suffering caused that day.

The Grenfell Inquiry is expected to continue for at least 18-months. The fallout will no doubt continue, whilst there is a real need to continue to evaluate the many towers and residential complexes throughout the country that has the same type of cladding installed. It is important that there is joined up thinking between government, local councils and planning departments, architects and designers, and contractors to ensure that we are never placed in the same position again where lives are lost due to a situation where certain materials are used in the place of safer materials because of cost issues or other circumstances. 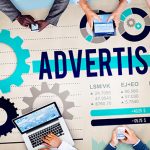 The Best Tips For Starting A Dog Boarding Business 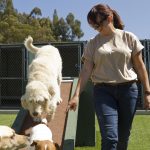 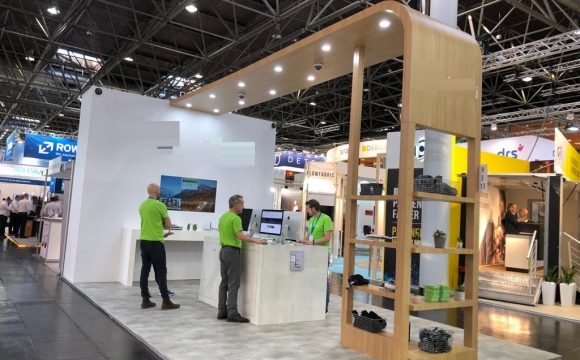 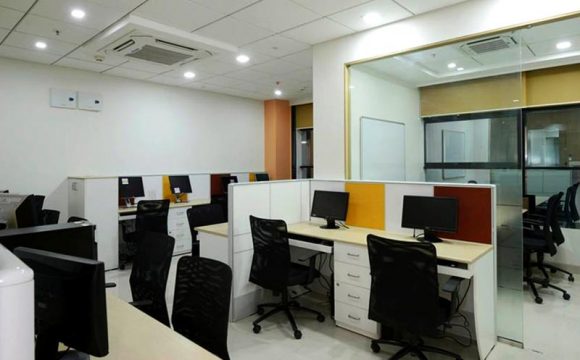 Four Factors to Consider when Choosing an Office Space for Lease